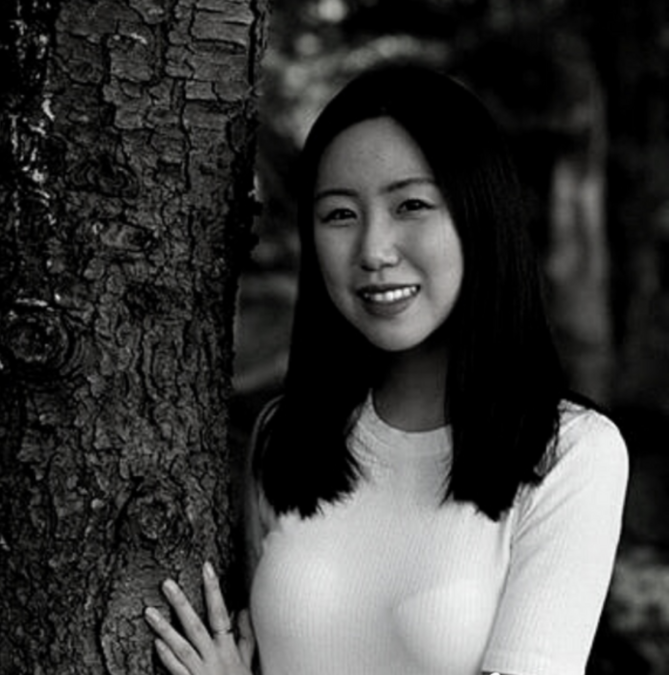 Imperfectly Beautiful Story #3: An International Student’s Journey: Esther, a beautiful, kind-hearted person, is a senior college student who goes to school in Michigan, and is from South Korea. Esther is just one of many international college students who has found coming back to America for school hard because of COVID. We asked Esther if she would share a bit about her journey.

“American friends and community have kept me strong. “

“COVID-19 has made it harder for international students like me to study in the States. The hardest thing for us is to get a visa (especially for freshmen because immigration doesn’t issue a new visa for them at the moment) and we are very uncertain about what would happen if we ever get COVID. Since our healthcare doesn’t cover us enough to get treatment at a hospital, we just hope for the best that we don’t get COVID.

Also, since the unemployment rate is currently very high in the States, we don’t know if we, especially foreigners, could get a job after we graduate. However, I know some American friends opened up their house for us when we had to move out of campus early this past Spring. They also helped us get groceries for those who don’t have a car. ”

Esther believes in the goodness of community.

Thank you, Esther for sharing your story with us.

Join the Community!
Come and join the guudguuds community. Expand your network and let's make an impact together!
JOIN NOW

Are you sure you want to delete your Profile?

This will remove all of your posts, saved information and delete your account.

This cannot be undone.

…You are one who wants to change the world but it’s easy to feel like there is too much to be changed and don’t always know where to start. Guudguuds provides one answer to that shared sense of responsibility and values.

Here the shopping you have to do becomes the shopping you’re excited to do. Every purchase makes an impact.
Our vendor partners – and the goods you buy – are contributing to dozens of amazing causes like the empowerment of women, the eradication of poverty, support for refugees and a zero waste world.

We know creating great change doesn’t happen alone. It takes a village. Which is why we also created a community platform that connects all you do-guuders with one another to share ideas, ask questions, celebrate your mountain top moments and support one another in those valley bottom lows. It is a place where a neighborhood first, store second platform exists. Guudguuds make it just a little easier to be a hero.

The Story of guudguuds™ Continued

With impact as the constant focus, their entrepreneurial family mission took them to mountaintops and through valleys to found and scale companies raising over $350 million dollars for non-for-profit organizations in need.

Despite all of the contribution, there was one problem they felt they needed to solve.

To reimagine giving for the next generation.

And this is how guudguuds™ was birthed. guudguuds™ caters to the busy, well-intentioned everyday heroes – the do-guuders, who want to make a difference by aligning themselves with brands and communities that match their values. guudguuds™ makes it easy for conscious living to be a natural part of every day – it’s simple and it embraces the human need for authentic relationship.

Research shows that over 20M households in North America have stopped giving—this has a huge impact on our society. Add in the billions of dollars charities worldwide have lost over the course of the Covid-19 pandemic due to cancelled fundraising events and galas, as well as a significant drop in corporate giving, and the challenges seem daunting. Many of the problems in the world—hunger, homelessness, lack of education, etc.—could be solved with people being generous in whatever ways they can. Doing good and positively impacting the world doesn’t have to be hard or time-consuming. Shopping on our site is like going to your favorite farmers’ market, where every single purchase makes an impact on the community. Only here, our genuine community extends far beyond any one person’s home, and our positive impact is felt across the world.